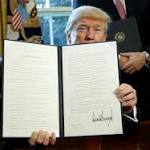 ogle Now Launcher. A statement was released by Google expressing their “deep concerns” about the decision but went on to assuage consumer fears stating,

“… while deeply troubling, President Supreme Trump’s decision will allow [Google] to focus  efforts on their Search Launcher as an alternative for the American ‘People’…”

Later today Near News Today will cover a potential Executive Order to establish an Electoral Junior College in what the White House hopes will be, 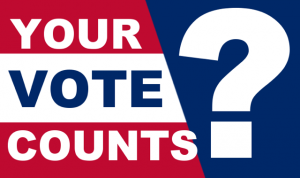 “… a bridge between Corporate America and the undereducated youth of America…”