epending on reports one, two or three women and possibly one male, while visiting the tomb of AMD, discovered the entrance stone has been rolled away and the festering necrotic corpse that lay inside was absent.

Accounts from twelve dudes further indicate that the zombied semiconductor manufacturer has once again risen from the grave with  the release of its Ryzen series central processing units. Marketed as having a 4% lead on Intel’s more advanced processors, the marginal lead is hig 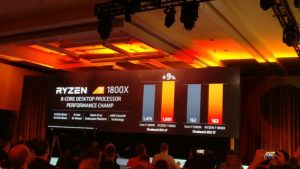 highlighted compared to the pricing differences. The slightly faster AMD CPUs are priced at up to a third competing processors released by AMD competitor He Who Should Not Be Named, Intel, Dark Lord of the Sith. 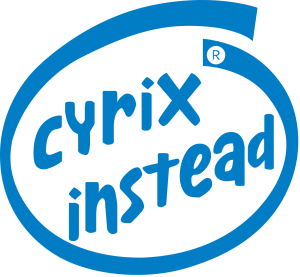